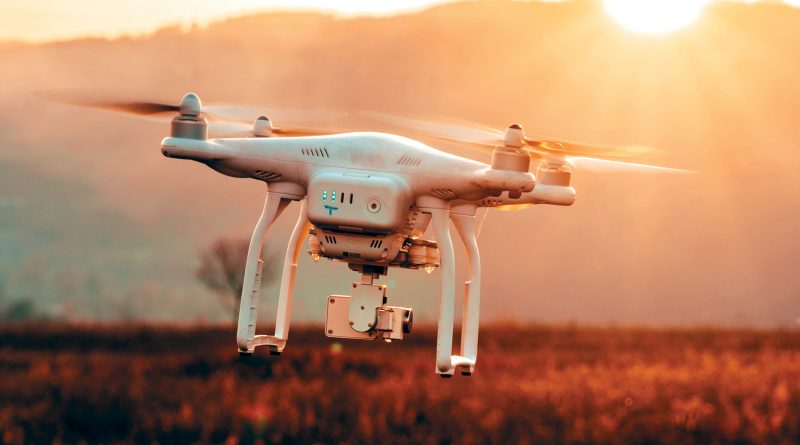 The pilot project of the Sri Lanka Police to launch a new traffic programme using drone cameras to reduce traffic congestion in and around Colombo was launched yesterday near the Nugegoda flyover. The programme is a concept of President Gotabaya Rajapaksa.

The programme aims to fly drone cameras in Colombo and quickly capture the footage in mobile compartments installed in a special van to identify high-traffic areas on major roads.

It will then instruct traffic officers to take appropriate action to reduce traffic congestion at those locations and monitor traffic violators.

Police are looking forward to implementing the project in the future in other areas where there is heavy traffic.