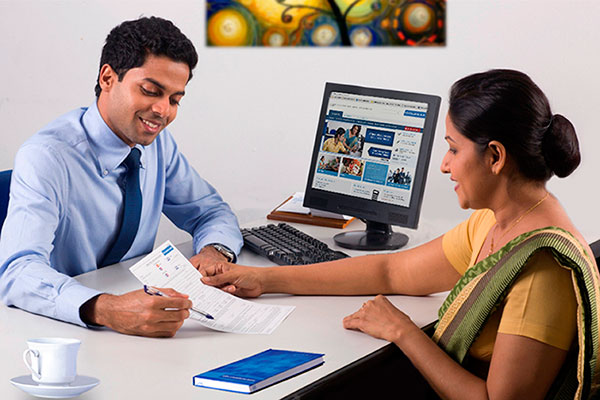 The attention of the government has been drawn to introduce a pension scheme and a Social Security Fund for the private sector employees, Labour Minister Nimal Siripala De Silva said.

He has also determined to depoliticise trade unions and make the private and public sector working class the backbone of the national economy under any government, Minister De Silva added.

Addressing the trade unions affiliated to the SLFP led Sri Lanka Nidahas Sevaka Sangamaya held at the party office to mark May Day 2021 under the COVID-19 health guidelines, Minister De Silva went onto say that he has been able to achieve a number of benefits for the working class and the estate sector employees since he was offered the Ministry of Labour by President Gotabaya Rajapaksa.

“I am glad to note that I have taken legislative measures to increase the compensation paid to private sector employees to Rs.2.5 million from Rs.1.25 million when their employment is terminated by the employer. The government fulfilling the pledge given at the last Presidential and Parliamentary polls has increased the daily wage of estate workers to Rs.1,000,” Minister De Silva stressed.

The Sri Lanka Nidahas Sevaka Sangamaya had also compiled a set of 21 resolutions which was handed over to President Gotabaya Rajapaksa. The resolutions inter alia demand the government to increase the monthly salary of public and private sector employees by Rs.5,000 to ease the ever-rising Cost of Living, facilitate COVID-19 patients to undergo quarantine in the safety of their own homes, increase the pensionable age of all employee to 60 years, make permanent of casual and contracted employees after 180 days of service, increase the risk allowance of public servants to Rs.400,000 from the current Rs.250,000 and many more.