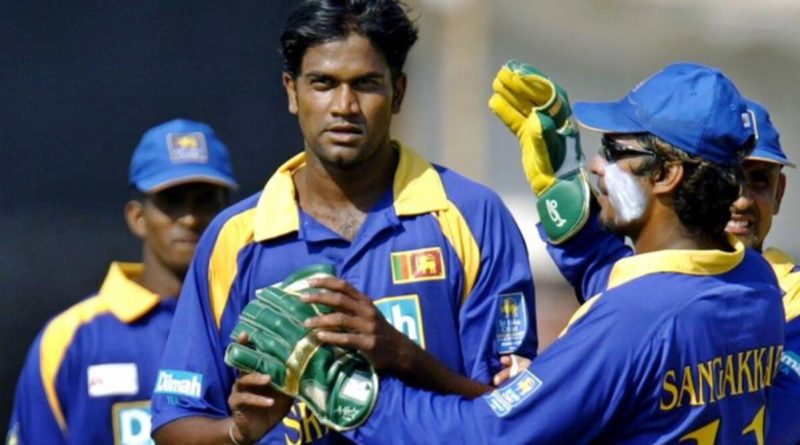 Former Sri Lanka seamer and coach Nuwan Zoysa was on Wednesday banned from all cricket for six years after being found guilty of trying to fix matches and failing to disclose corrupt approaches from a suspected Indian bookie. The ban on Zoysa, a left-arm seamer, is backdated to October 31, 2018, when he was provisionally suspended. “In his role as a national coach, he should have acted as a role model. Instead, he became involved with a corrupter and attempted to corrupt others,” Alex Marshall, ICC General Manager – Integrity Unit said in a release.

“Contriving to fix a game betrays the basis of sporting principles. It will not be tolerated in our sport.”

The 42-year-old, who played 30 Tests and 95 ODIs for Sri Lanka, was originally charged in 2018 after his stint as bowling coach of Team Sri Lanka in a T10 tournament organised in the UAE in 2017.

In its full judgement, the ICC said Zoysa was introduced to the Indian suspect in Colombo in 2017 during his time as Sri Lanka A’s bowling coach.

After a few interactions, the former bowler became aware that the man, referred to as Mr W in ICC documents, “was involved in fixing matches, or aspects of matches” and wanted to have Zoysa on board because, “as a coach he knew players and would be able to get them to fix matches”.

“At (Mr W)’s request, Mr Zoysa approached (Player A) late in 2017 and askedhim whether, in connection with Sri Lanka’s then upcoming series againstBangladesh and/or Zimbabwe, he would be willing to give away 12-15 runs in an over while bowling, or to get out deliberately when batting,” the ICC judgement said.

“Mr Zoysa told (Player A) that he could get good money if he under-performed in this way. (Player A) immediately refused that approach and told Mr Zoysa that he wouldn’t agree to do that,” it added.

Following full hearings and arguments, the Tribunal found Zoysa guilty of breaching articles relating to trying to fix matches, enticing others to breach the code of conduct and failing to report approaches by corrupt individuals.

Zoysa was also charged by the ICC on behalf of the Emirates Cricket Board for breaching three counts of their ECB Anti-Corruption Code for the T10 League and these proceedings are ongoing.

He had worked as a bowling coach of Sri Lanka A team in the past. Zoysa is the latest in a long line of Sri Lankan cricketers who have been banned by the ICC for corruption.

Listen to the latest songs, only on JioSaavn.com
Earlier this month, former pacer Dilhara Lokuhettige was banned from all cricket for eight years after being found guilty of breaching the ICC Anti-Corruption Code.

In 2019, Sanath Jayasuriya was banned for failing to co-operate with an Anti-Corruption Unit (ACU) investigation. In 2016, former Sri Lanka offspinner Jayananda Warnaweera was suspended under the code.