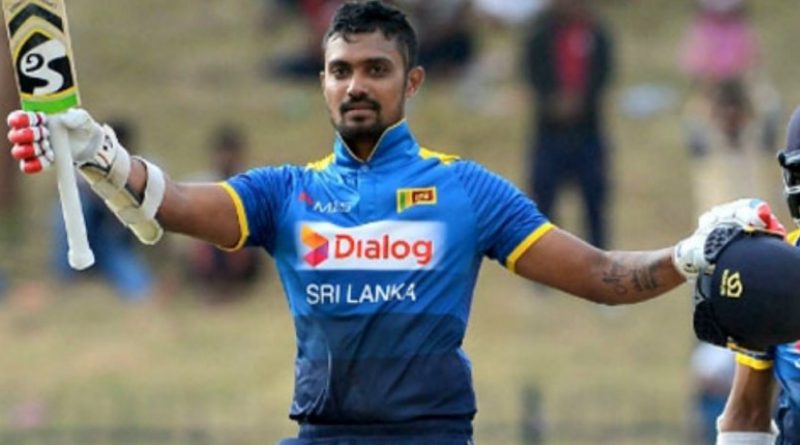 Sri Lanka Cricket (SLC) censured a national cricketer for his recent behaviour at an event at a hotel in the South of the island, with a three-member inquiry panel finding his conduct unprofessional and lacking integrity.

He has been directed to attend mandatory counselling sessions for a year.

SLC in a media release said, “…based on the findings and recommendations made by the panel, the Management Committee of Sri Lanka Cricket warned the player not to engage in any conduct which violates the standards of honesty, morality, fair play, and sportsmanship which result in bringing disrepute to Sri Lanka Cricket.”
“The three-member Inquiry Panel headed by an Independent Attorney-at-Law has found the players’ conduct with regard to the alleged incident to be unprofessional and lacking the required level of integrity expected of a National Player.”

“The committee also directed the player to attend mandatory counselling sessions conducted by a doctor nominated by Sri Lanka Cricket for a 01 year period,” the statement also read.

While SLC did not mention the name of the cricketer, a national cricket, ostensibly the same as the one who has been censured, last week released a statement through his lawyer asking SLC to investigate and “take appropriate action to mitigate the continuous damage being caused to his reputation through these “frivolous and unfounded” allegations.”