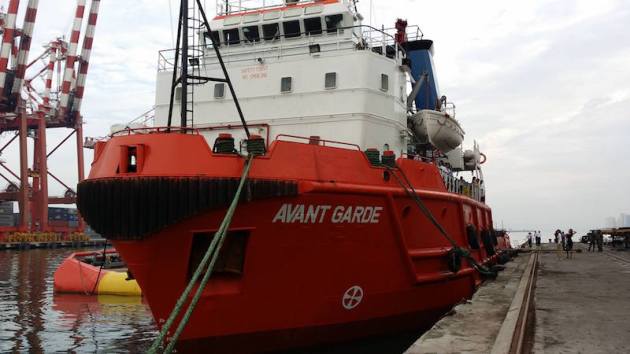 The Colombo High Court today concluded the hearing of the case filed against the Chairman of the Avant Garde Maritime Services Company Nissanka Senadhipathi and seven others for operating a floating armoury in the seas off Galle.

Ada Derana reporter said the court is expected to announce its decision on the 21st of May, 2021.

The presenting of oral submissions, which had continued over the past three days, was concluded today while the judge bench instructed the relevant parties to present their written submission on May 12.

The three-member judge bench then announced that the verdict of the case would be delivered on May 21, according to Ada Derana reporter.

Chairman of the Avant Garde Maritime Services Company Nissanka Senadhipathi is accused of operating a floating armory onboard the MV Avant Garde in the seas off Galle harbor.

The defendant was accused of causing a financial loss to the tune of 11.4 billion rupees to the Government by granting approval to the Avant Garde Maritime Services to operate a floating armory in Galle Harbor during the period from 07 August 2012 to 8 January 2015.