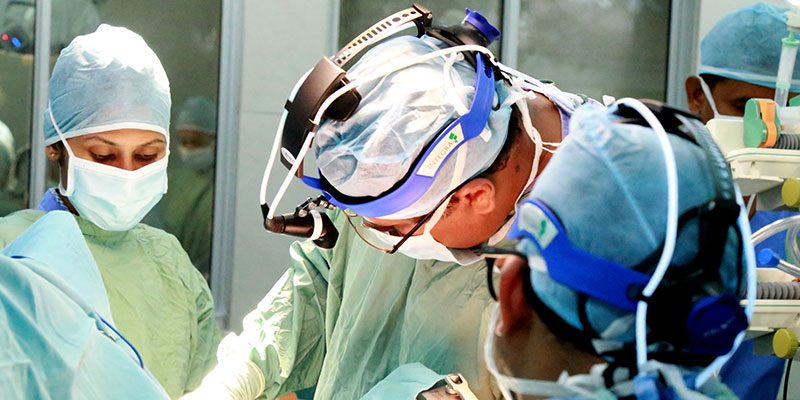 While saying that the capacity in hospitals where COVID patients were treated had exceeded, Director General of Health Services Dr Asela Gunawardana yesterday cautioned the public over irresponsible behaviour, stating that the number of hospitalisations surged within a week.

“As these hospitals receive patients from all over the country, they are expected to exceed their capacities by tonight,” Dr. Gunawardana said, adding that the Infectious Diseases Hospital and the Homagama Hospital were burdened with the case-load.

“There will be no issue if we are able to balance the incoming patients and the patients who are being discharged,” he said.

Meanwhile, he said the virus that was currently spreading in the country was attributed to a new virus strain that posed a great risk.

He told media that in the previous variant, at least 95 percent of COVID-19 patients showed mild symptoms while only five percent showed complications of symptoms.

“The number of admissions to hospitals and ICUs also remained at a lower rate in the previous virus strain. However, the number of ICU admissions has considerably gone up consequent to the new variant,” he said.

“Besides, there is also a tendency that the youths getting complications of symptoms and being admitted to ICUs, which shows the gravity of the situation,’ the Doctor said.

Moreover, he stressed that they would have to tighten the prevailing regulation if people continued to act irresponsibly.

“People’s behaviour during the festive season was not satisfactory and therefore, everyone has to now face the music. If we are to go back to our normal routine, everyone will have to act responsibly, adhering to the health guidelines and if not, the situation will become worse,” Dr. Gunawardana added.