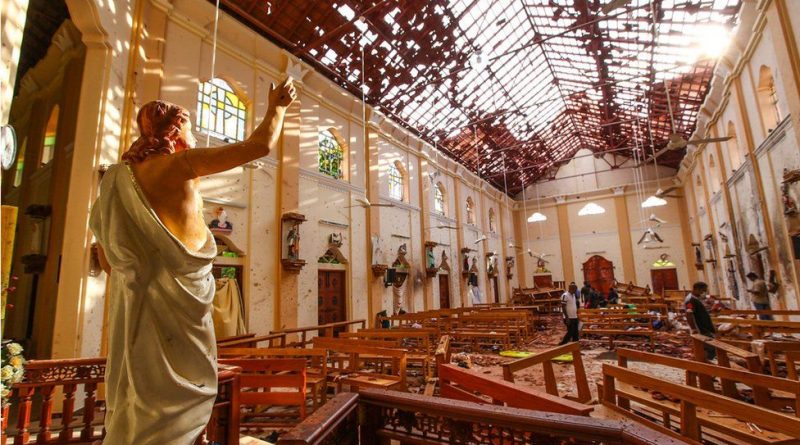 Three persons including the father-in-law of Easter Sunday attack mastermind Zahran Hashim were arrested by the Terrorism Investigation Division (TID) at Kekunagolla in Kuliyapitiya for having attended extremist ideology lessons conducted by Zahran.

Police Spokesman DIG Ajith Rohana said the suspects aged between 42 and 55 would be detained for further questioning.

He said the TID had earlier arrested a large number of suspects who had attended the brainwash lessons conducted by Zahran.

“According to the investigation, the perpetrator in chief of Easter Sunday bombings had conducted such lessons in various places in the country, especially for the Muslim youth who were forced to attend those lessons,” he said