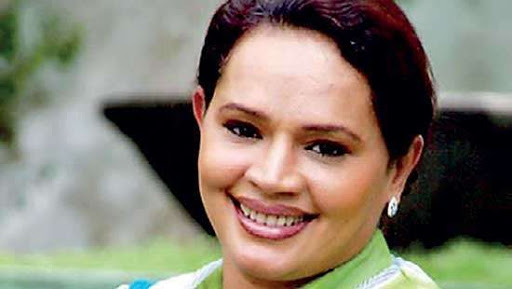 Opening hours of bars in hotels and liquor shops should be extended in order to create a night economy in Sri Lanka, MP Diana Gamage proposed in Parliament yesterday.

“A night economy is essential for a country such as Sri Lanka which is a paradise island. Many developed nations have become what they are today by introducing a night economy. A night economy helps a nation to earn more foreign currency,” she added.

“It will be possible to earn an export revenue around $ 70 billion in few years time,” she said.