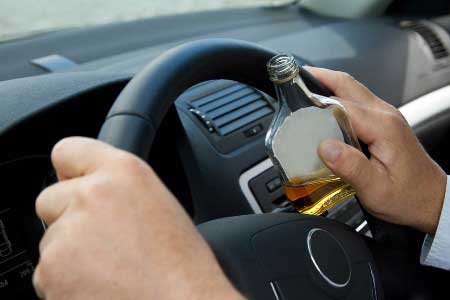 Police Spokesperson DIG Ajith Rohana revealed that 905 motorists were taken into custody during an 18-hour operation for driving under the influence of alcohol.

Further, cases have been filed against 6,898 others for violating motor traffic regulations.

Analysis on the statistics of the road accidents during the festive season has shown that 75 per cent of accidents involved motorcycles and three-wheelers.

Meanwhile, the drivers entering the expressways will be randomly subjected to breath alcohol tests and special police teams were deployed to expressway entry points for this purpose, he said further.