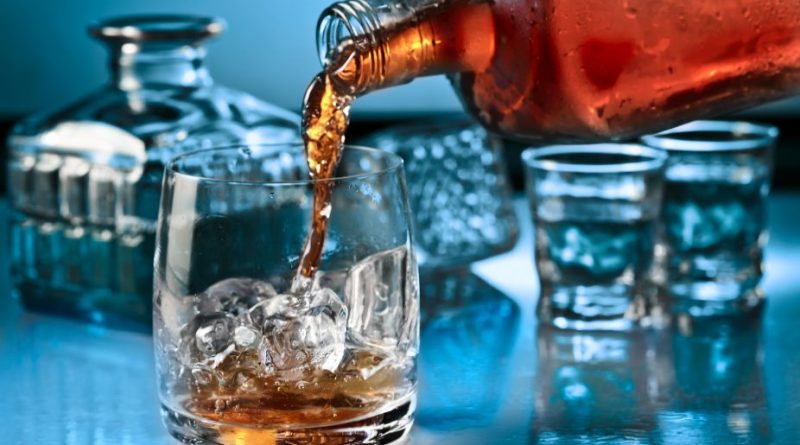 Suspicion surrounds over an incident where two persons who had died over alcohol poisoning in Galenbindunuwewa and another hospitalised in a critical condition were due to adulterated liquor, which has entered the market owing to the negligence of the relevant authorities.

Three men who were allegedly consuming a bottle of arrack, purchased from the market, at a house in Ratmalwetiya in Galenbindunuwewa during the weekend had collapsed, where two of them had died on the spot and the other had been hospitalised in a critical condition.

Preliminary investigations conducted by the Galenbindunuwewa Police had revealed that the victims had fainted and collapsed owing to the alcoholic beverage they were consuming at a family function held in line with the New Year.

The deceased had been identified to be aged 36 and 53 years, whilst the third person who was being treated at the Yakalla Hospital had been transferred to Anuradhapura Teaching Hospital, the police said.

When contacted about the substandard or adulterated liquor into the market Excise Spokesperson Commissioner Kapila Kumarasinghe said that he could not comment in-depth as the preliminary investigations into the case is not completed yet.

He said a team of Excise officials has been dispatched to probe the matter and determine what exactly has happened to the victims.

Adulterated liquor or manufacturing of arrack by using artificially prepared toddy has become an alarming issue in the country.

The law enforcement authorities as well as the Police Special Task Force personnel on numerous occasions have raided locations countrywide where toddy was artificially prepared by using chemicals for the end production of arrack.

Although, the Excise Department is the competent authority to monitor the quality of the alcoholic beverages being manufactured in the country questions are constantly raised whether the duty was performed without negligence.