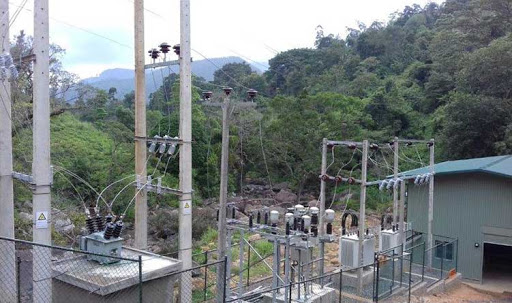 He was speaking at an event in Tangalle.

Minister Alahapperuma said that the Uma Oya Power Plant and the Broadland Power Plant will generate power in this year.

Since the Norochcholai power plant was vested in the people in 2013, no power plant has been set up in the country, he said

In the third decade of the 21st century, 118,000 families in Sri Lanka are living without electricity, the Minister said.

The Electricity Board will provide free electricity to families who have wired their houses before April 13.