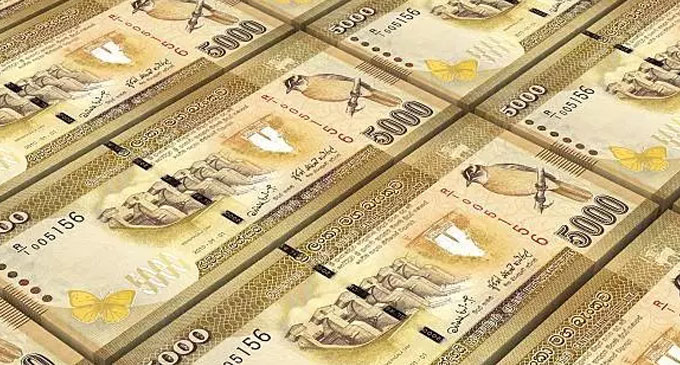 The Government will provide nearly three million low-income families with a cash allowance of Rs. 5,000 in view of the upcoming Sinhala and Hindu New Year festive season beginning today.

The Finance Ministry announced that this one-time payment will be made to families belonging to seven categories including Samurdhi beneficiary families, low-income families, families receiving senior citizens’ allowance, differently abled persons, Kidney patients, elders aged over 100 and those who became qualified under above six categories after submitting appeals.

According to the circular issued by the Prime Minister’s Office in this regard, a family will be provided the allowance under one category only.

State Minister Shehan Semasinghe told media yesterday that it is expected to provide all the selected beneficiaries with this allowance through the Samurdhi Bank Branches before the New Year.

Those who are listed as sub families within a family will also be given this allowance subject to the recommendation of the area Divisional Secretary.

The programme is implemented by the government on the instructions of President Gotabaya Rajapaksa and Prime Minister Mahinda Rajapaksa with the direct involvement of the Chairman of the Presidential Task Force on Economic Revival and Poverty Eradication Basil Rajapaksa.

Parliamentarians representing the government had made a request from the President and the Prime Minister to implement this programme.

One thought on “LNP – Low income families to get Rs. 5,000 allowance from today”