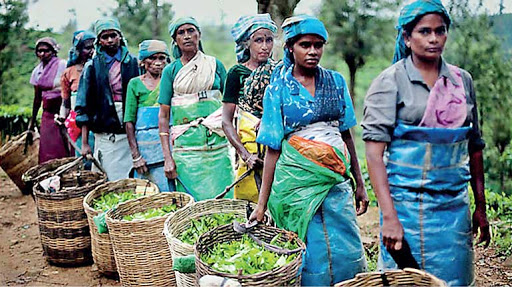 The daily wage of plantation workers was increased to Rs. 1,000 and the government was able to provide it before the festive season with the support of the President and the Prime Minister, Estate Housing and Community Infrastructure Facilities State Minister Jeevan Thondaman said.

He was speaking at a special media briefing held in Hatton last Friday.

He said that the Ceylon Workers’ Congress intends to negotiate with the plantation companies and plantation workers to replace the current daily wage with another non-loss-making wage scheme in line with the country’s economy.

“My father had a dream that the daily wage of a plantation worker should be increased to Rs. 1,000. Various parties helped us in this and on behalf of the Ceylon Workers’ Congress, I thank all the parties that supported us,” he added.