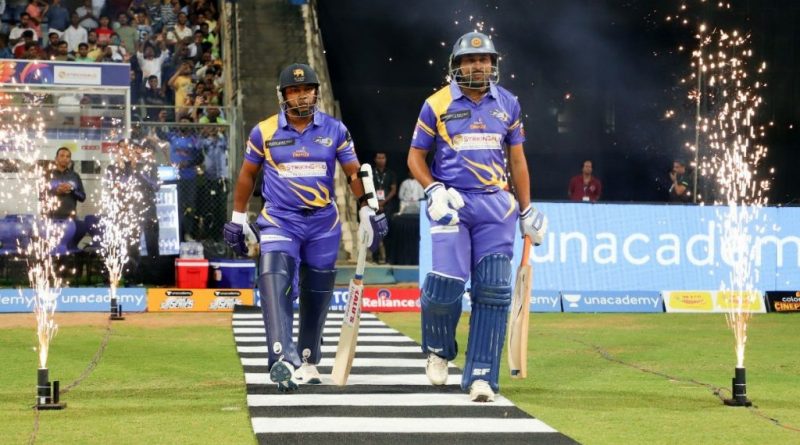 Prof. Arjuna de Silva, the President of newly-appointed Sri Lanka Cricket (SLC) Management Committee yesterday confirmed that a charity T20 match between a Sri Lanka legends team and a team comprising of members of the current national team would take place on May 4 at the Pallekele International Cricket Stadium.

The news comes a month after the Tillakaratne Dilshan-led Sri Lanka Legends side came runners-up in the Road Safety World Series tournament held in India where they put together a string of memorable performances that captured the attention of fans back home.

The match is expected to be televised and – subject to Health Ministry approval – could be made open to spectators, albeit with restrictions imposed on the numbers in attendance.

“We are looking at conducting the match on May 4. We will have to play it at Pallekele following the Bangladesh series since the lights at the R. Premadasa Stadium are not functioning properly. The match will be televised, and we are in discussions with the Health Ministry about bringing in some crowds,” de Silva said.

He went on to remark that the match would be a good experience for the current cricketers who have been very positive towards engaging in the charity match.

“What we saw when the legends played is that the whole country enjoyed watching cricket and watching these players playing again and at the same time we have not seen a live match for more than a year. From the spectators’ point of view it will be an exciting match and everyone would like to watch that. Also, the other thing is from the current players it is a good experience, especially before the T20 World Cup.”

“Our players are quite happy (about the match) because you like to play with your heroes. Most of the current team would have started playing because of the 1996 team so they would love to enjoy. Both teams would enjoy it and hopefully we can earn something for charity as well,” de Silva expressed.

Ashley De Silva, the Secretary of the Management Committee indicated that the team going up against the Sri Lanka Legends side would not be the first-choice national side but would mostly contain youngsters and fringe players with perhaps a couple of national team cricketers.