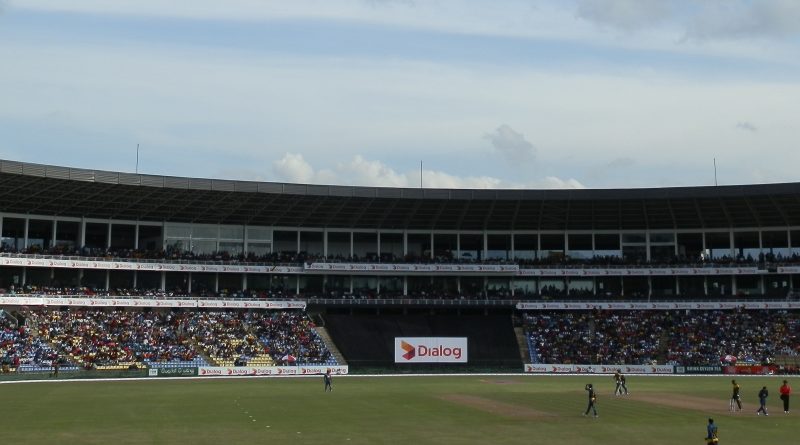 The Pallekele International Cricket Stadium will host both Tests matches against Bangladesh starting from April 21, Sri Lanka Cricket said in a statement.

The visitors will arrive in Sri Lanka on April 12 to play a two-match Test series. They will begin the tour with an intra-squad two-day warm game on April 17-18 at Katunayake.

The series, a part of the ICC Test championships was originally scheduled to be played during October – November 2020 but was postponed due to the Covid-19 pandemic. The first test will begin on April 21, followed by the second on April 29.