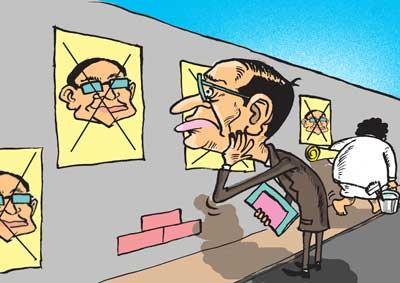 There is a purohita hailing from the Colombo district who publicly criticized certain affairs of the government the other day.

He had also reportedly sent a hard-hitting letter pertaining to a school matter to the Ministry concerned.

It was a certain action taken by the Ministry that had come under his severe flak.

He did not stop at writing the hard-hitting letter; he had also in a sharp departure from tradition, officially released it to the media as well!

The purohita at the receiving end of the highly critical letter wrote back a reply accounting for the Ministerial action faulted by the colleague in detail. However, he did not release a copy of his reply letter to the media, upholding the principle of collective responsibility.