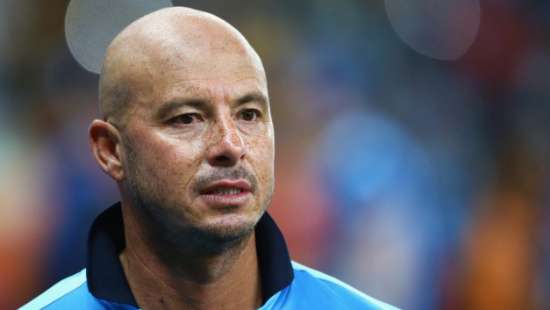 Herschelle Gibbs has been suspended as a coach by Colombo Kings, it is reliably learnt here.

The 46-year-old South African opener came to Sri Lanka as a TV commentator but was appointed as a coach of the Colombo Kings franchise team.

The exact reason for his suspension by the team was not known; But he is likely to have had some difference of opinions with the players and Rangana Herath was their new coach on Thursday in the match against Jaffna Stallions.  it was also learnt.

“This (different opinion) between the players and the coach keeps happening. No big deal. He may again be appointed as a coach”, one source said vaguely.