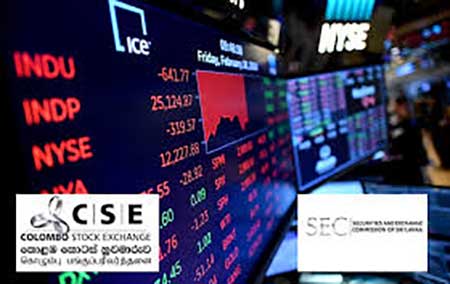 Amid those developments both indices moved upwards  i.e. All Share Price Index up by 17.26 points and S and P SL20 up by 8.81 points up. The share volume that transacted during the day was 22487.  According to stockbrokers that market sluggish and the latter part of the day  it picked up following the major crossing.