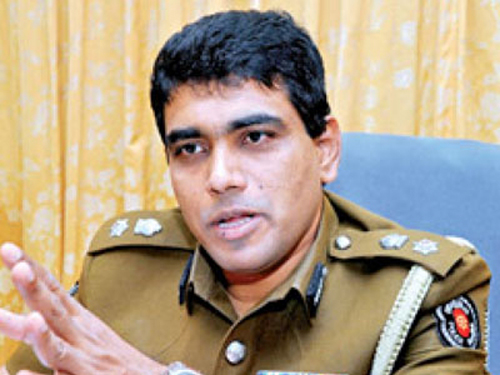 Close to 74,000 people belonging to 27,974 families had been placed under home quarantine, Police Spokesman DIG Ajith Rohana said on Wednesday (25).

He said that the number of cases from the Minuwangoda and Peliyagoda clusters had increased to 17,436 with 458 persons had tested positive for the virus on Tuesday.

The two women have been sent to Neville Fernando Hospital, Malabe. The patients and staff in Wards 3 and 4 at the Kethumathi Maternity Hospital are now under quarantine. Their family members too have been asked to undergone self-quarantine.

Commissioner General of Prisons Thushara Upuldeniya said that apart from Welikada, the spread of COVID-19 had been controlled at other prisons. COVID-19 cases had been reported from six prisons, he added.

“We are conducting PCR tests and hope that the situation in Welikada too would be brought under control. Twenty four new cases were detected from prisons on November 24 and from October 04, we have identified 708 cases within the prison system.”