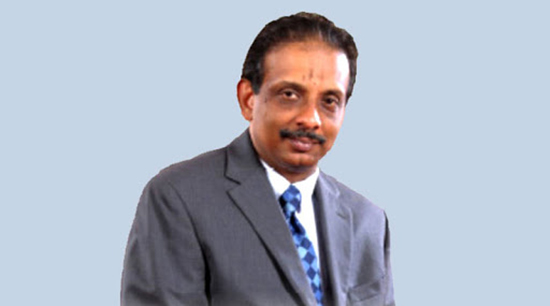 …concerns over workers’ inability to receive EPF at 55

reasury Secretary S.R. Attygalle yesterday (22) said that the implementation of the 2021 budget proposal to increase the retirement age of private sector workers to 60 would have to be discussed with stakeholders before a final decision was made.

Prime Minister Mahinda Rajapaksa, in his capacity as the Finance Minister presented to Parliament the government policy with regard to the private sector retirement and now the implementation would have to be worked out, Attygalle said.

The Treasury Secretary said so when The Island asked him whether private sector workers would be deprived of an opportunity to withdraw their EPF (Employees Provident Fund) at 55 years.

When The Island pointed out that many workers required the EPF for various family commitments, particularly education purposes and pay dowry et al, the Treasury Chief said the benefit of private sector workers receiving an opportunity to work till 60, too, should be taken into consideration.

The top Finance Ministry official emphasized that there couldn’t be any confusion in that regard as the particular proposal dealt with the private sector.

The Finance Secretary said that a decision would have to be made with regard to the increase of retirement age of private sector workers to 60 whether it was voluntary or mandatory.

At the moment, the retirement age of men and women in the private sector stands at 55 and50, respectively.

Responding to another query, Attygalle pointed out that at the time the then government established the fund in terms of the Employees’ Provident Fund Act No 15 of 1958, the life expectancy of the men and women were 58.8 and 57.5, respectively.

The largest superannuation fund in the country is meant to provide retirement benefits for the private and semi government sector employees.

Attygalle explained that the government policy was to introduce required changes to the EPF Act in accordance with the much improved life expectancy of both men and women, estimated at 72 and 76.6, respectively.

The passage of budget 2021 is a mere formality as the government enjoys a staggering 2/3 majority in parliament. The second reading of the budget was passed on Saturday (21) with a majority of 99 votes.

State Minister of Money, Capital Market and State Enterprise Reforms Ajith Nivard Cabraal strongly endorsed the move. When The Island sought an explanation how private sector workers’ concerns about them having to wait five years more to obtain EPF funds, State Minister Cabraal said that he earned the wrath of some for suggesting 20 percent of the fund should be released to members in view of the corona epidemic. The former Central Bank Governor made the proposal in March this year in his capacity as the senior economic affairs advisor to the Premier Mahinda Rajapaksa.