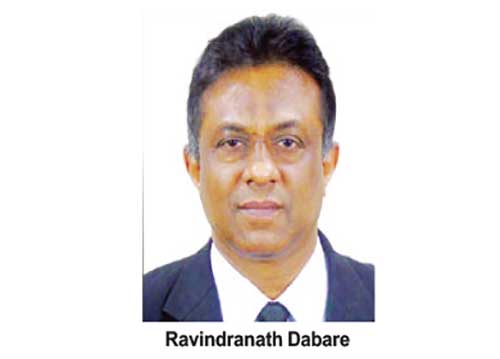 The Attorney General’s Department could now prosecute MP Rishad Bathiudeen as the Court of Appeal yesterday found that the clearing of part of the Kallaru forest reserve adjoining the Wilpattu National Park was illegal, Attorney-at-Law Ravindranath Dabare who filed the petition in 2015 challenging the destruction of the forest reserve, says.

Dabare said: “The AG’s Department can prosecute MP Rishad Bathiudeen and the government has to remove those who are now settled there. Bathiudeen also has to bear the cost of reforesting 2,500 acres of deforested land. We estimate that the cost of replanting this large swath of forest land would be between Rs. 2 to 3 billion. In a way this is a huge financial penalty.”

Dabare also said that there were clear provisions in the Forest Conservation Ordinance regarding those who encroached on a protected area. The Court of Appeal had recognised that IDPs had to be resettled, but those who were settled at Kallaru were there illegally and had to be removed, Dabare said.

“We are waiting to see how the government will react to this.”

The Court of Appeal two-judge bench comprising Justices Janak de Silva and Nissanka Bandula Karunaratne declared that the clearing of the Kallaru sanctuary adjoining the Wilpattu National Park and settlement of IDPs there was illegal.