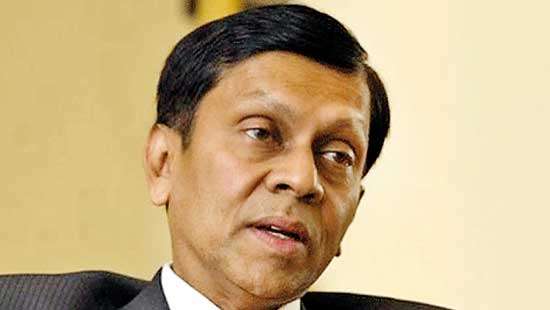 He said this would be in addition to the US$500 million loan obtained earlier this year and that the agreement for the fresh loan would be signed between the Finance Ministry and the CDB.  The minister said the government would reduce its dependence on international sovereign bonds as an instrument for raising financial capital.

“We should have a mix of instruments for this purpose. It is part of our debt management criteria. There is market risk involved in depending on one instrument and as such we need to have a range of instruments,” he said.

The government will present its 2021 budget next month in Parliament. In the Appropriation Bill, the borrowing limit for the year is fixed at Rs.2,900 billion and the passage of the budget will be the government’s next key parliamentary business next to the 20th Amendment.