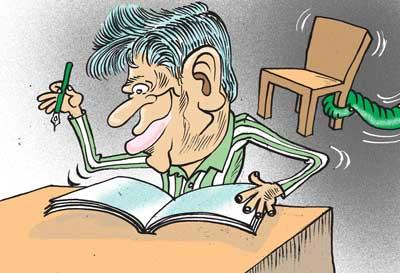 Then the Green chief had confided in the delegates a long-cherished dream of his: “I have been long years in politics. The time has come for me to enjoy some freedom – to live my own life. There are young men capable of taking the party forward. I have planned to write a book and I am getting set for the job!”

So, the delegation had said ‘adieu’ to the Green chief without pressing their demand, they say.