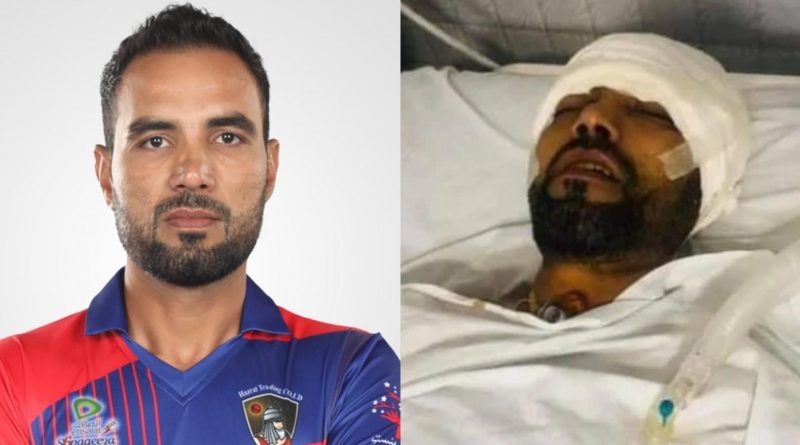 Najeeb Tarakai, Afghanistan’s top-order batsman, passed away on Tuesday (October 6). The 29-year-old met with an accident on Friday and was brought to a nearby hospital in critical condition, where he also underwent a surgery.

Najeeb was hit by a passing car while crossing the road from a grocery market at Eastern Nangarhar. “ACB and Afghanistan Cricket Loving Nation mourns the heart breaking and grievous loss of its aggressive opening batsman & a very fine human being Najeeb Tarakai (29) who lost his life to a tragic traffic accident leaving us all shocked,” Afghanistan Cricket Board tweeted.

Tarakai, who made his first-class debut against Zimbabwe A in 2014, was a consistent performer in first-class cricket and averaged 47.2 in 24 games. In April last year, he notched up his highest first-class score of 200 against Mis Ainak Region. He also played 12 T20Is and one ODI for his country. He compiled his highest score (90) in T20Is versus Ireland in Noida in 2017.