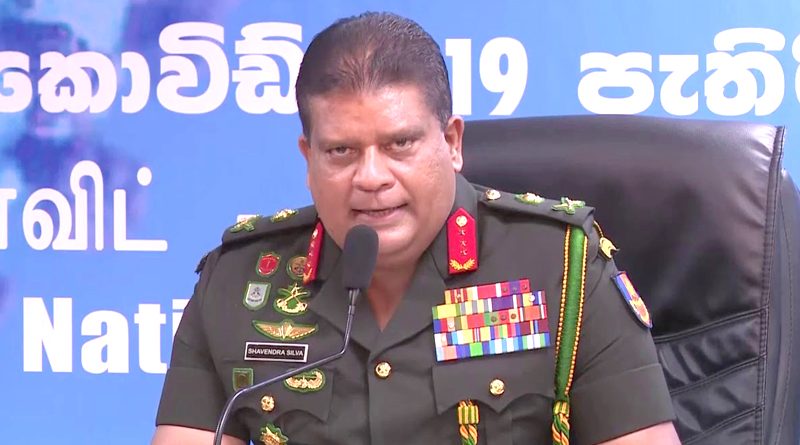 The garment employee’s daughter who is under quarantine has also been tested positive and was transferred to the IDH Hospital, Angoda.

Speaking at a media conference held yesterday at the National Operation Centre for Prevention of COVID-19 Outbreak (NOCPCO) in Rajagiriya the Army Commander said that the woman tested positive when leaving the Gampaha hospital after recovering from a fever and is currently admitted to the Infectious Disease Hospital (IDH).

Contact tracing and conducting PCR tests on all traced contacts are currently underway. He further said that the infected patient had not used public transport and she travelled to the factory using office transport.