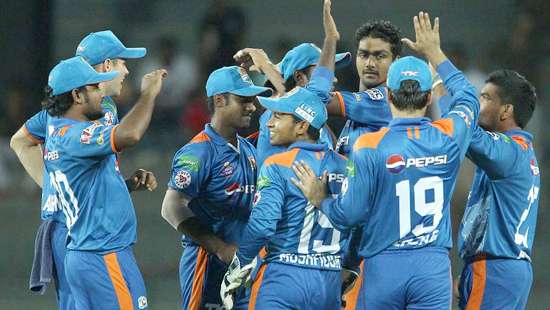 The tournament, which was set to start on November 14, has now been pushed back by a week but there will now be a greater possibility of players currently participating in the Indian Premier League (IPL) being available for the LPL.

With the IPL ending on November 10, and the Health Ministry insisting on 14 days of quarantine for those arriving to Sri Lanka, there was a likelihood that the LPL may not have had some of the top players who are currently engaged in the IPL. The LPL will now start on November 21 instead.

“We won’t have Indian players, but we hope that other foreign stars will be interested in taking part in the LPL,” Tournament Director Ravin Wickramaratne told the Daily Mirror.

This is the third postponement the LPL has faced this year alone. Originally slated to begin on August 8, the tournament was postponed to August 28 due to uncertainty over the reopening of international airport, before again being postponed to November 14.

The player draft, which was to take place tomorrow, has also been moved back to November 9. Wickramaratne confirmed that franchisers have already been found for the five franchises, though there are still some formalities to be completed.