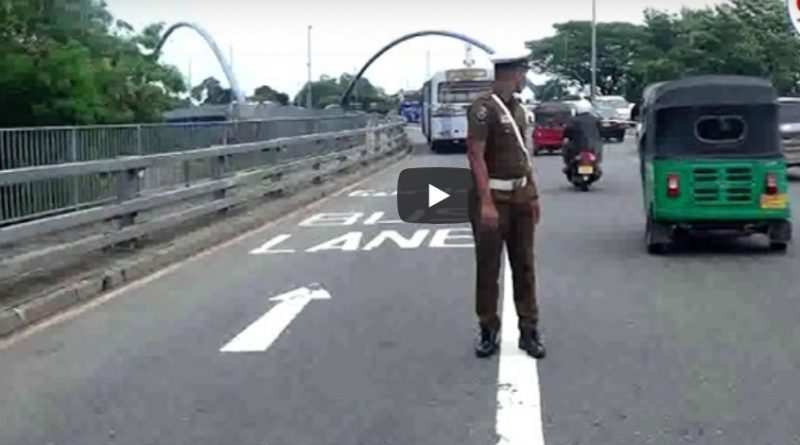 A special program to enforce the lane law would be held from tomorrow 6 a.m until 10 a.m on Wednesday (16) in selected roads in the Western Province.

Police said the lane rule will be implemented under the theme of “Let’s Resume – Road Discipline” on the orders and instructions of the Senior DIG in charge of Western Province and Traffic.

They said the law would be implemented in four main roads in Colombo.