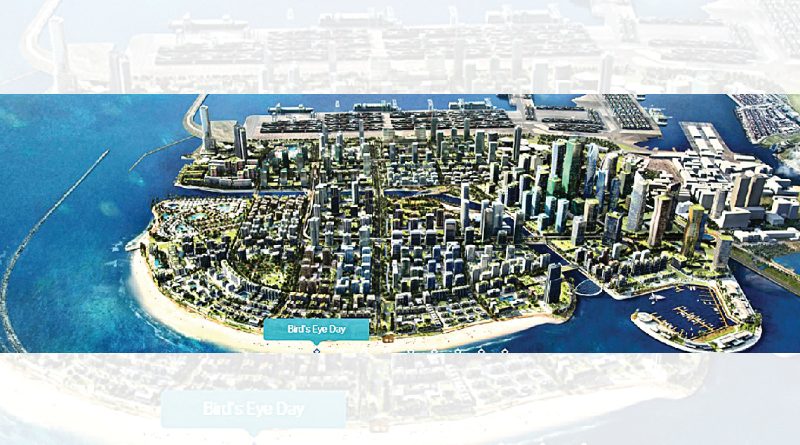 “Many investors from Belgium, Singapore, Japan, and Korea have pledged their willingness to commence various trade activities in the Colombo Port City (CHEC Port City Colombo), Public Relations Head Kassapa Senarath said. He said that they expect many other countries including Pakistan and Bangladesh to invest in this project.

He expressed these points during a media session held to create the awareness of Sri Lanka Press Association on the current progress of the Port City Colombo development project.

He also said in the first 10 years around 10,000 Sri Lankans will be directly employed with the Port City in various employment categories after establishing new ventures with foreign investors.

After completing the entire project the total project is expected to provide 83,000 direct and indirect employment opportunities. The Port City investor Project which is being constructed in a land area of 269 hectares completed the project study in September 2014.

The construction work commenced jointly with the initiative of the then President Mahinda Rajapaksa and President of the People’s Republic of China Xi Jinping.

Port City Colombo (CHEC) will have over USD 5.5 billion FDI in the next five years and already USD 500 million of this has been invested. CHEC commenced its first investment to the tune of USD 1 billion for the construction of a high rise building for the proposed International Financial City, a mixed development project to be implemented in two phases. Skidmore Owings & Merrill (SOM) of the US was awarded the design contract of the building. The first phase is for US dollars 400 million and the second for US dollars 600 million.

In addition, two top Chinese investors will invest a sum of US$ 4.5 billion during the next five years. These investments are for a ‘Marina Bay’, 7-star hotel complex and a super luxury residential complex and other infrastructure. Port City Colombo is a brand new city development built as an extension of the existing Colombo CBD, with an initial investment of US$1.4 billion and an expected US$15 billion overall investment when completed.

Spanning 269 hectares, it is a sea reclamation project connected to the current central business district.