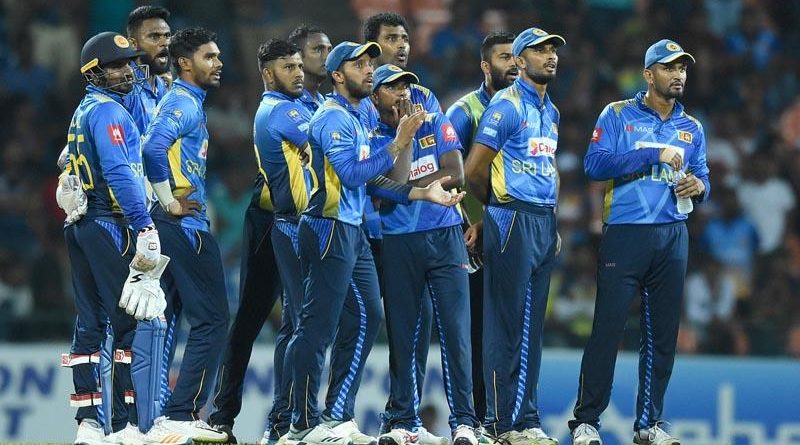 The Lanka Premier League (LPL) has been postponed to November, Sri Lanka Cricket (SLC) said on Tuesday, after Health Ministry officials were adamant that the foreign contingent participating in the tournament undergo two weeks of quarantine.

The LPL has been part of the plans of successive SLC administrations but has been postponed a number of times.

The August 28 start date that was penciled in was the closest SLC has come to seeing its fruition, but with the Health Ministry not willing to compromise on the health guidelines in place for those who arrive from overseas to avoid the spread of the COVID-19 coronavirus, a further postponement was necessary, Tournament Director Ravin Wickramaratne confirmed.

“We met Health Ministry officials today (Tuesday) and they were adamant that the 14-day quarantine period be observed by the foreign players and coaches who will arrive for the tournament,” Wickramaratne, who is also an SLC Vice President, told the Daily Mirror yesterday.

“Since the tournament was planned for 28th August, if we were to follow the health ministry guidelines, we would have had to ask the players to arrive in the island by tomorrow (Wednesday),” Wickramaratne added.

SLC are now eyeing a window sandwiched between Sri Lanka’s next two international tours – a home series against Bangladesh that ends in November and tour of South Africa that begins in December – though neither of those tours have been officially confirmed.

The drafting of players, Wickramaratne said, will be handled by the event partner, Dubai-based Innovative Production Group (IPG), but that too will likely be postponed. It was originally slated to take place later this week.

SLC have yet to announce the franchise names, while IPG is yet to finalise to sponsors and franchise owners.