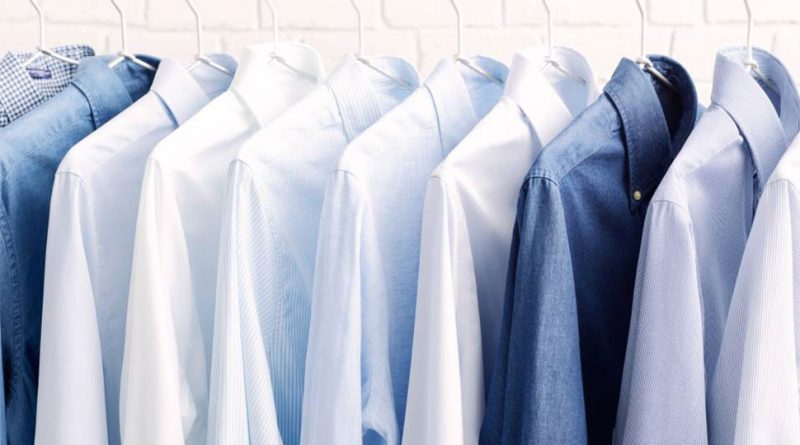 Apparel exports during the first six months of the year (1H’20) declined 30 per cent to nearly US$ 1.8 billion, with exports in June plummeting 20.5 per cent.

According to statistics released by the Apparel Exporters Association, apparel exports in June this year reached US$ 382 million, down 20.5 per cent from US$ 481 million worth of exports recorded a year ago.

USA and the EU remain the largest export markets for Sri Lankan apparel.

Last year, Sri Lanka’s apparel exports increased 5.2 per cent to US $ 5.3 billion, according to the Export Development Board, and the industry hopes to increase foreign exchange earnings to US$ 8 billion by 2025.