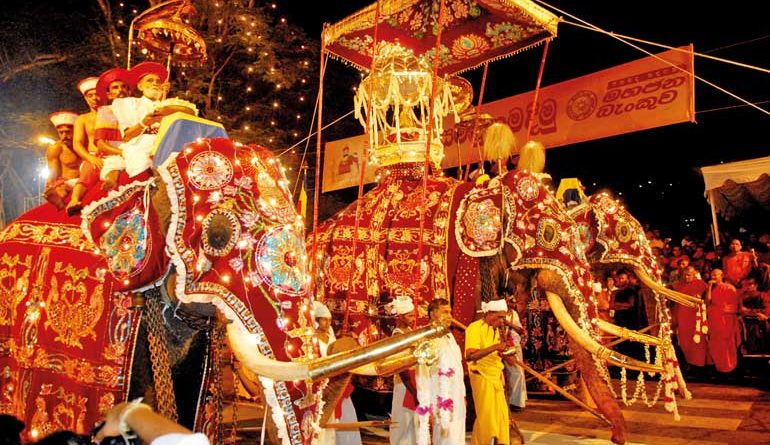 Twelve National Thowheed Jamaat (NTJ) members had remained in the East to carry out a second wave of attacks in August 2019, an SIS officer on Wednesday told the Presidential Commission of Inquiry (PCoI) investigating the Easter Sunday attacks.

The witness, whose name will not be divulged due to a request made by the PCoI, said the NTJ maintained eight safe houses in the East and they had stored a large quantity of explosives.

“The white coloured women’s clothes that were bought from a shop at Giriulla a few days before the attacks were to be worn by the second wave attackers. They were planning to attack the Kandy Esala Perahera. The 12 adults killed in Sainthamaruthu were to carry out the attack,” he said.

The witness said that if attacking Kandy Esala Perahera was not possible, NTJ members would have turned on other temples. If SIS, police, army and the STF had not carried out a combined operation in the East after April 21, 2019 and eradicated those who were to carry out the second wave; there would have been disastrous consequences, he said.