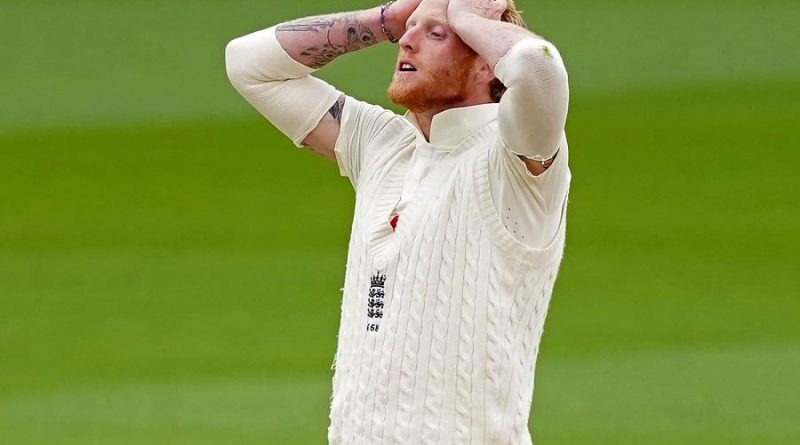 Ben Stokes is making it difficult for England selectors to give him a break by consistently turning in stellar performances, coach Chris Silverwood admitted on Tuesday.   All-rounder Stokes scored 176 and 78 not out as well as taking three wickets during the home side’s 113-run win over the West Indies in the second Test at Old Trafford on Monday. That performance took him to the top of the Test all-rounder rankings ahead of the third and final Test of the series, starting at the Manchester ground on Friday.   England, with the series tied at 1-1, could field three fresh fast bowlers in James Anderson, Mark Wood and Jofra Archer. The home side are wary of bowling their quicks into the ground during a punishing schedule of six Tests in seven weeks, with a Pakistan Test series to come.   Despite a tight turnaround, it would still be a surprise if England chose to rest Stokes this week. “We want him out there as much as we can — everyone can see how good he is,” said Silverwood. “But you know what, we’re going to consider it (resting Stokes). “He’s been at the centre of the last couple of games now and we’ve got to make sure he’s OK. But if he is fit and healthy and good to go, he’ll play.” Paceman Stokes was unable to complete his 15th over in West Indies’ second innings but after the match gave the reassuring message that there was “absolutely nothing to worry about”. Former England paceman Silverwood said the key was to make sure the 29-year-old did not train too hard.   “He’ll keep pushing himself, which is why he is as good as he is,” said Silverwood. “But from a training perspective we try and rein him in where possible and keep him as fit as a fiddle because I know we’re a better team with him out there… We’ve got to look after him the best we can.”   Stokes’ man-of-the-match effort in Manchester saw him displace West Indies captain Jason Holder as the world’s best Test all-rounder in the International Cricket Council rankings. He has also climbed to joint third in the Test batting rankings.   “The stats don’t lie, do they?” said Silverwood. “He’s on the crest of a wave at the moment so we’ve got to make sure he stays there. All the accolades he’s getting, he deserves.” Silverwood said Stokes had already inspired up-and-coming England players during an expanded training group in a bio-secure bubble at Southampton — the venue for the first Test — created in response to the coronavirus outbreak.   “One of the great things about having a larger group is the fact that we got to put so many young cricketers around these guys.   “Ben, Jos (Buttler), all these guys, their fitness standards have gone through the roof and everybody has improved over the lockdown period.   “People come in and see how they work, how they train, not just from a fitness point of view, but also their work ethic in the nets. “