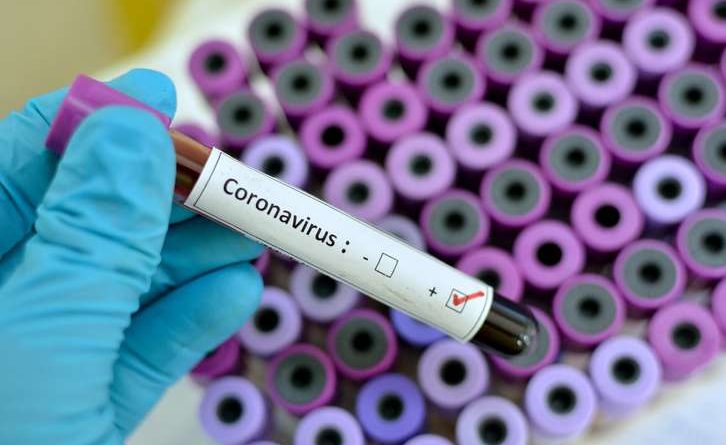 At least 152 people including students had been subjected to quarantine after they are alleged to have maintained close links with a physics teacher of a semi-government school at Gamapaha today, Gampaha Medical Officer of Health, Dr. Subash Subasinghe said.

He told Daily Mirror the teacher had tested positive for COVID-19 on Sunday and had caught the virus from his brother-in-law, who had driven the vehicle in which a counsellor had travelled to the Rehabilitation Centre in Kandakadu.

Dr. Subasinghe said prompt measures had been taken to identify the close contacts of the teacher, who also conducts tuition classes at Gampaha.

52 people including the staff members and students of the school and another 100 students of tuition classes, were subjected to PCR tests.

“According to the reports, none of them have tested positive for the virus,” Dr. Subasinghe said.

The teacher is a resident of Yakkala.

Dr. Subasinghe said they would continue to conduct more PCR tests on the contacts, who had tested negative.