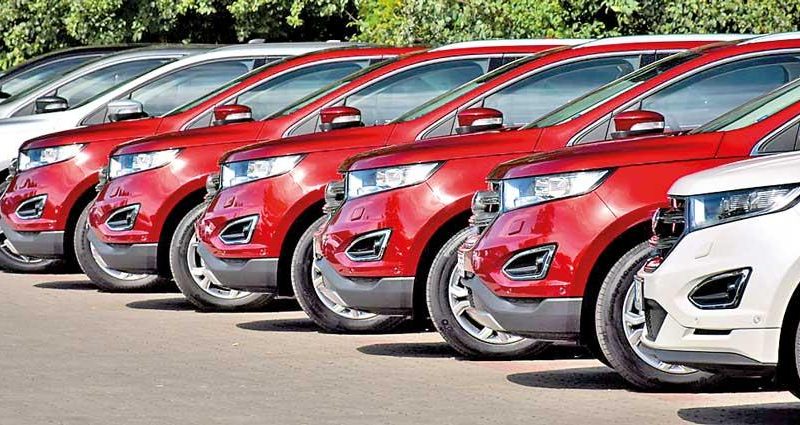 Vehicle registrations in June picked up to pre-pandemic levels as pent-up demand kicked in with the gradual easing of lockdowns from mid May with people accelerating their vehicle purchases, mostly on their savings as bank credit in to vehicle purchases were largely restrained.

A total of 32, 123 vehicles were registered, almost double the number in May when the figure was 17, 313 and slightly higher than 31, 402 units in February, according to monthly vehicle registrations data compiled by JB Securities, a Colombo-based stock brokerage.

The June momentum is expected to continue towards July as there is around a month of inventory waiting for registration, industry sources estimate.

People accelerated their purchases even while their incomes may had waned to some extent due to salary cuts and impaired business incomes as they appeared to have worried whether local dealers would see their existing stocks evaporated when the controls on vehicle imports were extended for a further six months, effective from July 2.

Central Bank on March 19 suspended vehicle imports for three months under letters of credit as part of its broader curbs on imports of non-essentials to alleviate pressure on the local currency as the corresponding foreign incomes weakened since March due to global supply chain restrictions.

“Finance share on most categories were lower than the normal monthly averages indicating that credit was not the driver of volumes, and financial institutions may also be holding back credit due to deterioration in asset quality and the need to build liquidity buffers,” said Jafferjee.

Premium branded motorcar registrations recorded 90 units in June up from 61 units in May and 66 units a year ago. New cars accounted for 43 units.

Electric cars recorded a mere 3 units in June, similar to 3 units in May and down from 7 units a year ago.

SUV registrations recorded 800 units in June down from a high of 902 units in May but up from a mere 289 recorded a year ago.

Meanwhile, the registrations of pick-up trucks, light trucks, medium trucks, heavy trucks, hand tractors and large tractors recorded notable increases from a year ago, perhaps indicating that industrial activities, including construction and agricultural activities were picking up with a greater force after the pandemic.