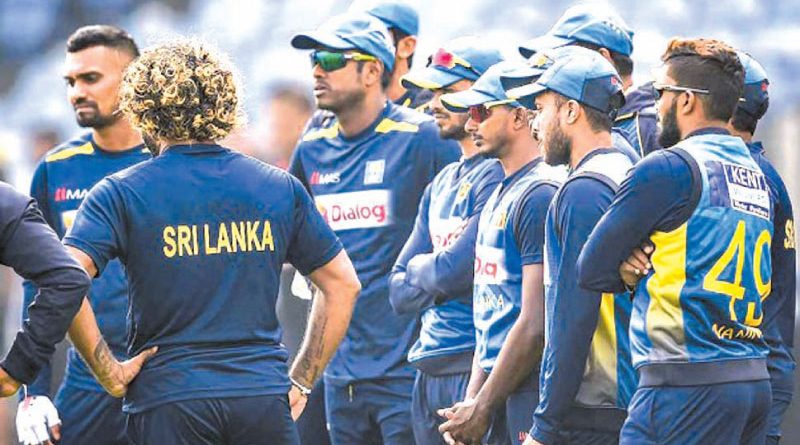 All the National cricketers are expected to represent their respective clubs at the first class cricket tournaments which will re commence this month. We are planning to start this tournament on July 14 but that also has not being finalized yet said Sri Lanka Cricket (SLC) Chief Executive officer Ashley de Silva yesterday. Due to the covid-19 epidemic no International matches will be played and already England, South Africa, India and Bangladesh cricket series were postponed but Sri Lanka cricket pool has already finished two training periods one at Colombo and one at Kandy, Pallekele. SLC CEO further said we have already had discussions with Health officials and Government senior officials and hope to get their permission to recommence the tournament as soon as possible.

CCC lead Group A of the Sri Lanka Cricket Premier League Tournament Tier A with 97.5 points so far having won 4 of their 6 matches with 2 drawn while Colts CC are second with 69.75 points from 2 wins, 2 losses and 2 no results while Sri Lanka Army is placed third with 61 .14 points having won 2 matches, lost 2 and drawn 2.

However the tournament committee of the SLC already planned to make few changes to finish this tournament early. Normally the Super Eights are played as four-day games but they have decided to play this season’s Super Eight games as three-day matches owing to the current situation.

Also, the fixtures have been scheduled for an early finish. All the matches should be completed before the General Elections which is scheduled for August 5. The Plate matches will be played as three-day fixtures as usual. However the dates are yet to be decided for the recommencement of the Major League Tier ‘B’ competition.

Meanwhile SLC CEO Ashely de Silva said LPL tournament which was scheduled to commence on August 8 will be pushed back by two weeks as Government’s decision to delay re opening of the Bandaranayake International Airport for incoming travelers.

We wanted to talk with Government officials to take final decision of the commencing date added SLC CEO. SLC hopes to involve foreign players to take part this tournament and they they are already having discussions on this matter and due to this reason they are ready to push back from the schedule date.

SLC is hoping to launch the LPL on end of August subject to the government sanction. However at the moment SLC is expected to conduct 23 matches for LPL but if India agrees to play the postponed cricket series then it will most probably come down to 13 matches.