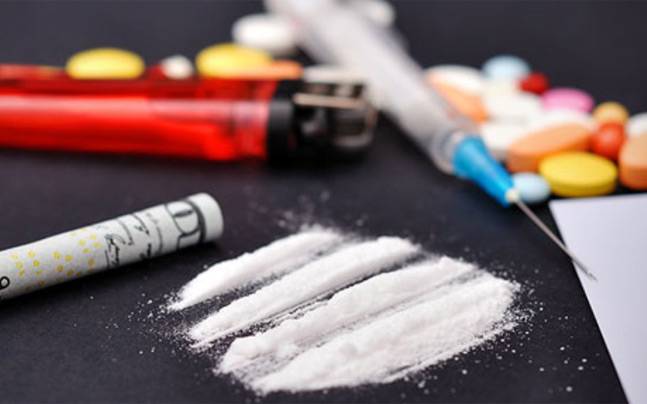 Officer-in-Charge of the Minuwangoda police Inspector Rohan Mahesh yesterday told The Island that he had received a call from a Dubai-based Sri Lankan drug dealer following the arrest of a 47-year-old person who ran a major heroin distribution network.

IP Mahesh said that the drug dealer had inquired from him why the arrest had been made. The policeman quoted the drug dealer as having asked him “Why did you do this to us?”

The OIC said that he refrained from responding to the caller.

The Inspector said that the courts would be informed of the intervention made by the drug dealer.

Following the arrest made by the Minuwangoda police, a clandestine heroin distribution network run by the underworld and a section of the Police Narcotics Bureau (PNB) came to light.

In addition to one Sub Inspector, two Sergeants and one constable so far taken into custody, eleven other law enforcement personnel were taken into custody. They were to be produced before the Fort Magistrate yesterday.

DIG Ajith Rohana (Legal) and Police spokesman SSP Jaliya Senaratne told a hastily arranged media conference on Wednesday the police headquarters would be able to present a comprehensive briefing within a week.

Police said investigators were looking for 43 kilos of heroin buried by the police personnel. Investigators said that the Sub Inspector arrested in connection with the investigation had used a jeep to distribute heroin in Elpitiya, Ambalantota, Giriula, Nawala and Divilapitiya areas.