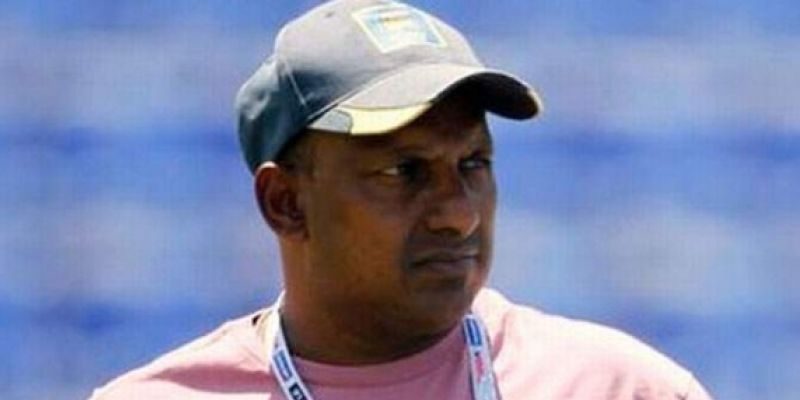 Former Sri Lanka Cricket Captain Aravinda De Silva has been summoned by the Special Investigation Division of the Ministry of Sports to record a statement over the 2011 ICC World Cup Final match-fixing allegation, SSP W. A. J. H. Fonseka said.

De Silva was the Chairman of the Selection Committee of the Sri Lanka Cricket at that time.

He said the Police would record Mr Silva’s statement tomorrow.

On June 24, the Special Investigation Division recorded statement from Aluthgamage over his comment.

Sports and Youth Affairs Minister Dullas Alahapperuma appointed the Special Investigation Unit comprising an SSP and an SP to implement the legal provisions of the Prevention of Offences Relating to Sports Act.

SSP Fonseka who is the Director of the unit said that further investigation would be carried out after recording statement from Aravinda De Silva.