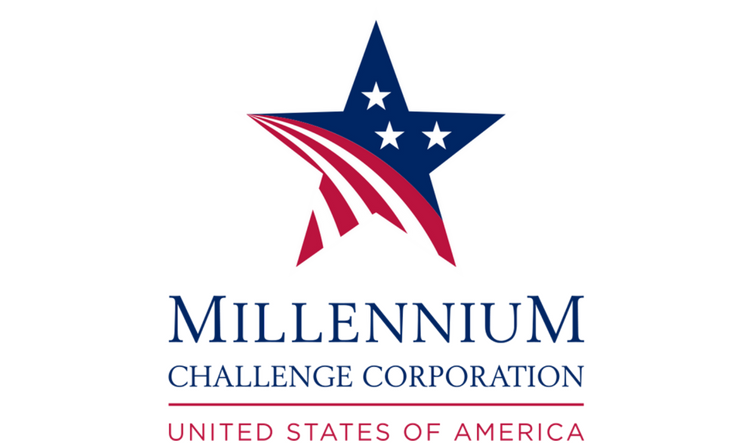 Despite a recent statement by the Government to the effect that it would not sign the Millennium Challenge Corporation (MCC) Compact, the American Government believes it was still under review by their Sri Lankan counterpart.

When contacted, US Embassy Spokeswoman Nancy Van Horn said that they “understood“ it was under review.

“We understand the Government of Sri Lanka is reviewing the $ 480 million grant. We refer you to the Government for comment on its position,” she said.

However, Co-Cabinet Spokesman Dr. Ramesh Pathirana told The Morning that the Government has already decided not to sign the US MCC grant agreement.

He said the decision was based on the recommendations of the committee appointed by the Cabinet of Ministers to review the MCC grant.

Earlier in the month, US Ambassador to Sri Lanka Alaina Teplitz, speaking at a special burial media roundtable conference, said the US Government understood there is a transition of government and were waiting “for some of that transition to compete with parliamentary elections”.

“About a little over a year ago, we were indeed ready to finalise that grant agreement and then of course there was a constitutional crisis and numerous other events that occurred that caused a delay in that effort. And in the meantime, then of course the Government has been in transition as well. So we’re waiting for some of that transition to compete with parliamentary elections. We have respected the President’s decision to review all assistance proposals and to review this grant proposal as well.”