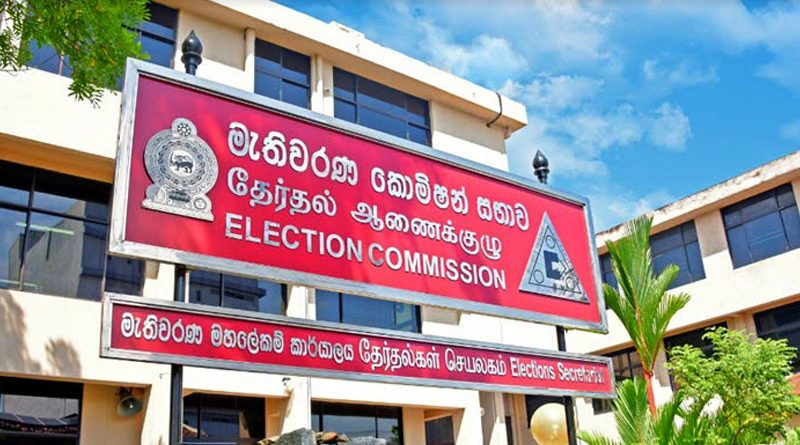 President Gotabaya Rajapaksa yesterday gave an assurance to the Election Commission (EC) that an environment will be created to hold free and fair elections.

The President said the EC will receive the fullest support from the Government to hold a free and fair election while giving pride of place for health security.

“The Health Ministry has issued guidelines with regard to holding elections in the face of the Covid 19 pandemic. This is the first time that the country is going for an election under such a situation.”

The President was speaking at a meeting with the members of the EC. President Rajapaksa said the Government was committed to containing the spread of Covid 19 in the country by working under a proper plan.

“We did not aim at elections. Our main objective is to prevent the people from contracting this virus,” he said.

The President said the strategies adopted by the Government to prevent the spread of the pandemic will continue in the future. He said the election can be held without any issue, if people work with a clear understanding of the situation.

EC Chairman Mahinda Deshapriya told the President that preliminary arrangements have already made for conducting the election. He said that Government officials and security personnel will also be involved in this process. The EC Chairman stressed the importance of formulating a legal background to make the participation of Government officials compulsory for the election process. He said that these directives should be integrated into the Institutional Code too.

Deshapriya noted that all parties should work with responsibility to make the election process a success. He said the guidelines to be adopted during the election period need to be gazetted. EC members Prof. Ratnajeevan Hoole, N. J. Abeysekera and Election Commission Secretary H.M.T.D. Herath were present.