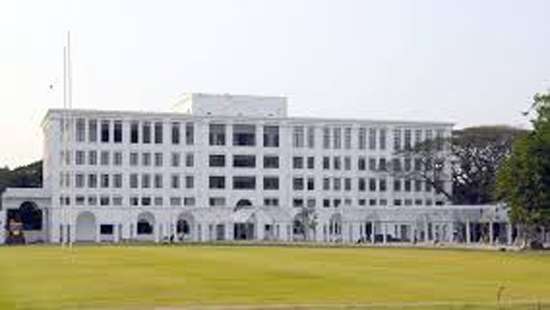 The Ministry of Sports is considering the prospect of conducting election of office-bearers for National Sports Associations (NSA) by electronic voting.

Since health is a priority because of the Coronavirus pandemic, the Ministry officials are seriously considering a proposal for sports bodies to conduct voting via electronic methods during their annual general meeting.

There are two methods of voting enshrined in the Constitution of the National sports associations. One is by a show of hands and the other is by secret ballot.

If the National sports bodies decide to adopt this electronic voting system, the Constitution of the respective associations will have to be amended accordingly.

They should seek the expertise of the Sports Ministry in this regard, an official said yesterday.

The election of office-bearers and the annual general meeting (AGM) of the National sports associations were scheduled to be held before May 31 but it was extended till August because of the Coronavirus outbreak.

The sports bodies will cease to be function if the AGM is not held before August 31, according to a Ministry official.

Some 22 NSA’s are gearing up to hold election of office-bearers before August 31.