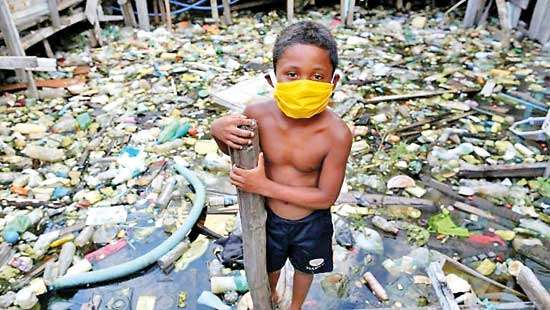 Brazil reported the highest daily COVID-19 death toll in the world Tuesday with 1,039 people killed, the fifth straight day the country has topped the list.

Latin America’s largest country, which has emerged as a new epicentre in the coronavirus pandemic, has seen its daily death toll surge past that of the United States, the hardest-hit country so far.

The US recorded a death toll of 657 in the past 24 hours, said the Johns Hopkins University tracker. That was the third day in a row it had come in under 700, bringing the country’s overall toll to 98,875 deaths.

Meanwhile, Brazil’s daily death toll has passed 1,000 four times since the pandemic accelerated in the country a week ago.

Brazil has now confirmed a total of 24,593 deaths, according to health ministry figures.

With a population of 210 million people, Brazil has recorded 394,507 infections, second only to the US, which has confirmed more than
1.68 million.