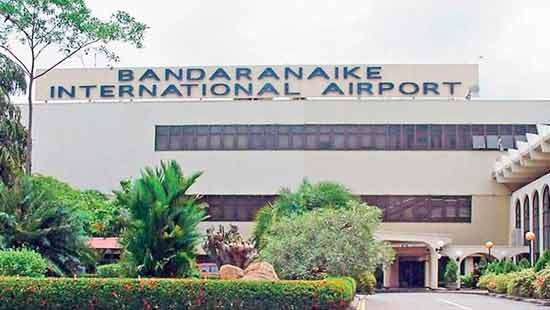 A new mechanism is to be formulated to repatriate Sri Lankans who are stranded or faced with various difficulties in the wake of COVID-19 pandemic, the President’s Media Division said.

In a statement, it said the nature of the new system will be decided at a meeting scheduled to be held tomorrow.

Flights in June to bring back Sri Lankans home will be planned accordingly.

“The programme to bring back Sri Lankans who are undergoing many hardships due to the global spread of the virus commenced in last January under the guidance of President Gotabaya Rajapaksa.

Around 33 Sri Lankans including students arrived from Wuhan, China on February 1. They left for their homes after successfully completing the quarantine process. A total of 839 Sri Lankan pilgrims who were stranded in several cities in India reached home on March 19th.

By May 25, a total of 5,485 Sri Lankans from 20 different countries were brought back. Out of the total, 4,826 have been identified by the Ministry of Foreign Relations and Sri Lankan missions overseas. Only five or 0.01% out of them were found to be infected following diagnosis.

However, out of 197 who returned recently from Dubai, United Arab Emirates 20 were tested COVID-19 positive while 150 out of 462 came from Kuwait were subjected to PCR tests and 96 persons tested positive. More than 300 are yet to undergo testing.

Almost all the returnees from Kuwait were detainees at welfare centres or deportation centres in that country.

It is also a requirement to provide medical treatments to the infected. In this context, it has been decided to revise the repatriation process for Sri Lankans living overseas.

The Government has decided on humanitarian grounds to continue to bring back Sri Lankans in the future too considering their fate in the event of not having an opportunity to come home,” the statement said.