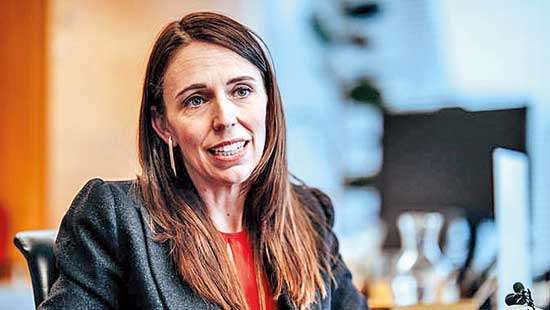 The survey also indicated an overwhelming 91.6 percent backing for Ardern’s COVID-19 response, which involved a strict seven-week lockdown that appears to have the virus under control.

Support for the conservative National opposition slumped 12.7 points to 30.6 percent in the poll, with its leader Simon Bridges on 4.5 percent as preferred Prime Minister — down 6.1 points.

The figures mirror leaked research from Labour’s own pollster, UMR, last month which had Ardern’s party on 55 percent support and National at 29 percent.    Ardern, who won office on a wave of “Jacinda-mania” in 2017, said she was making no assumptions about the September 19 election.

“I’m taking nothing for granted,” the 39-year-old told Newshub.

“The fact that I’m making no assumptions about what will be the end outcome will be on election day should be a nod to that.”