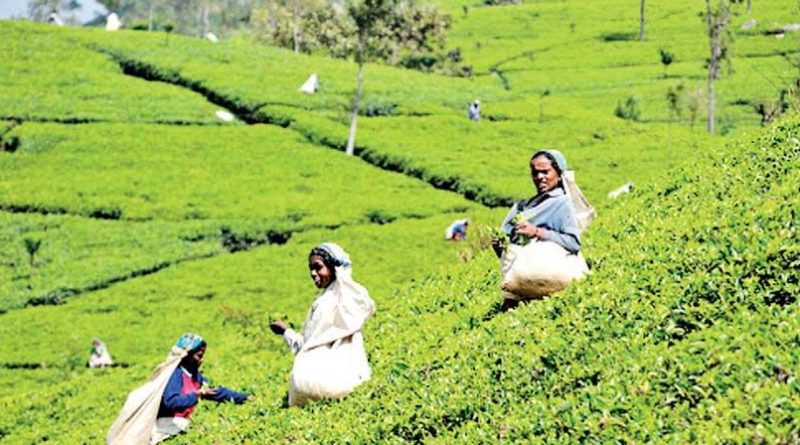 Although Sri Lanka’s tea industry has been able to brew a strong cuppa amid the global pandemic, the sector representatives caution that the industry should look at maintaining high standards in terms of quality to sustain the demand.

The current short supply and tight inventories of importers following panic buying by consumers in most countries resulted in a high demand for tea for immediate shipment, said Forbes & Walker Tea Brokers which pointed out that while this means good news for the local industry, much emphasis is required to maintain standards.

“…a high demand for tea for immediate shipments would no doubt augur well for tea prices in the short to medium term. In this context, producers should strive to achieve high quality standards and avoid flooding the market with a surfeit of poor quality teas,” said the tea broker in its latest tea report.

It stressed that Sri Lanka must look to avoid resorting to such options, particularly as a significant increase in tea production is observed from the African region.

Commenting on the manner in which the industry responded during the island wide curfew, where it took a leap to move the tea auctions entirely online and continue to manufacture for the export markets, Forbes & Walker expressed it is “heartening” to witness the 150-year old tea industry continuing to show resilience with commercial activity being carried out at near normal levels.

However, it pointed out that a concerning factor for the industry would be the decline in global oil prices which reached a record low in April – the steepest monthly drop since the global financial crisis in 2008/2009.

“No doubt concerning Sri Lanka’s tea exports, to a great extent they are reliant on oil rich countries,” the entity said.

For the month of April, the industry reached an impressive national sales average of Rs.689.18, which is the highest recorded for a calendar month surpassing the previous best of Rs.648.52 recorded in April 2017. (SAA)