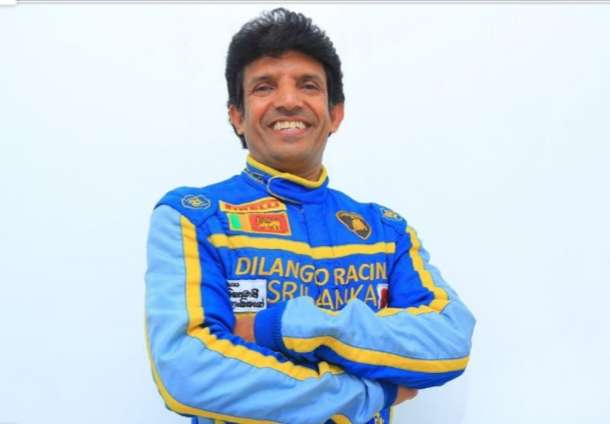 Speaking to the Daily Mirror exclusively he said all arrangements had been made for the manufacturing of these cars.

“We already have several vehicle brands which used to assemble in our country. But the vehicle which I am planning to build would be hundred per cent made in Sri Lanka,” he said.

“I do not want to sell my car models in the world market, but to sell in the local market in an affordable price which can be accepted by the middle-class people in the country,” he said.

“The estimated selling price of the car would be between Rs.1 million and Rs.1.2 million and those cars would be manufactured in manual, auto and fully electric transmission models,” he said.

“The designing part of the four-seaters 1, 000 cc petrol and electric cars had been completed. The location of building the manufacturing plant is also defined.”

“However, the engines and gearboxes will be imported as the manufacture costs would be much higher than the manufacturing of other vehicle parts,” he said.

“We have the technology to manufacture electric car a hundred per cent in the country. The prototype cars would launch by next year under the brand name Dilango Cars with various models.

These cars would be built with the collaboration of university professors, technical specialists and various supporters from the country and Sri Lankans overseas.

The proposal of manufacturing the cars would be handed over to the President and Prime Minister in the future, Mr Malagamuwa added.