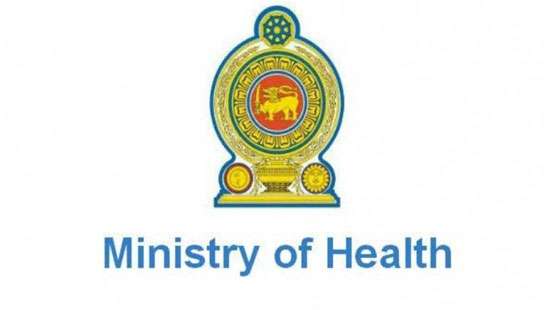 Sri Lankan Health officials yesterday said they were closely monitoring a new illness which had affected some children in the UK and Europe in recent weeks which caused “a multi-system inflammatory state requiring intensive care”.

An official from the Health Ministry told Daily Mirror that doctors had read about this new virus in the international media and were monitoring the situation adding that no such case had been reported in the country.

Doctors in Britain, Italy, and Spain have been warned to look out for the new illness which they termed as a rare inflammatory condition in children that is possibly linked to the new coronavirus.

According to reports, earlier this week, Britain’s Pediatric Intensive Care Society issued an alert to doctors noting that, in the past three weeks, there has been an increase in the number of children with “a multi-system inflammatory state requiring intensive care” across the country. The group said there was “growing concern” that either a COVID-19 related syndrome was emerging in children or that a different, unidentified disease might be responsible.

Admitted cases were also reported to have features of toxic shock syndrome or Kawasaki disease, a rare blood vessel disorder. Only some of the children tested positive for COVID-19, so scientists are unsure if these rare symptoms are caused by the new coronavirus or by something else, reports said.

Spain’s Association of Pediatrics also recently made a similar warning, telling doctors that in recent weeks, there had been a number of school-age children suffering from“an unusual picture of abdominal pain, accompanied by gastrointestinal symptoms” that could lead within hours to shock, low blood pressure and heart problems.

In Italy, a member of the Italian Pediatricians’ Society, sent a note to 10,000 colleagues raising his concerns. He and his team reported an unusual increase in the number of patients with Kawasaki disease in regions of Italy hit hard by the pandemic, noting some children had COVID-19 or had contacts with confirmed virus cases.

The World Health Organization, quoted in international media reports said it was attempting to gather more information on any new, coronavirus-related syndrome in children from its global network of doctors but had not received any official reports about it.