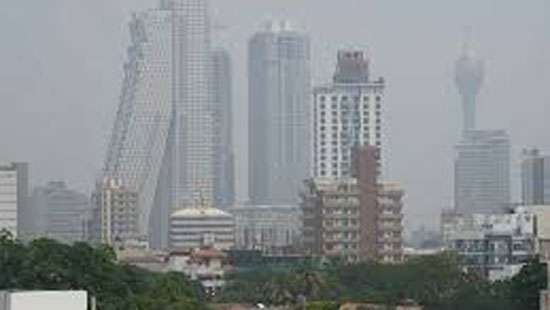 Air pollution in Colombo city and its suburbs had dropped by 70%, while air pollution in other areas has been reduced by 50 percent, senior scientist at the National Building Research Organization (NBRO) Sarath Premasiri said.

Speaking to Daily Mirror, he said the main reasons for the changed situation, were minimum vehicular movement and the slow down of industrial activity in the country, brought about by the over three-week-long police curfew imposed island-wide.

“Traffic has been drastically reduced in every city in the country, including Colombo. Industrial activities too have significantly declined resulting in cleaner air”, he said.

The senior scientist said this situation had been prevailing since March 15.

“The air quality in the country is at the ‘good level’ which means air quality is satisfactory, and air pollution poses little or no risk,” he added.

He stressed it was after 20 years that air pollution in the city of Colombo had consistently dropped significantly. “Generally the air quality remains at a good level during the Sinhala and Tamil New Year he added.