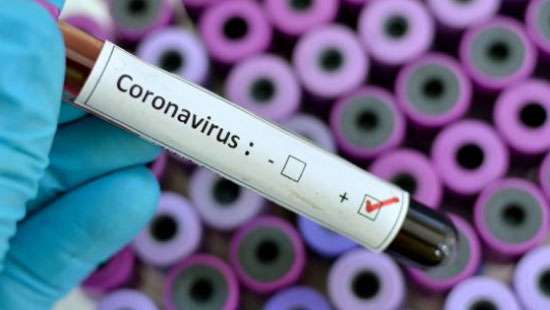 A Sri Lankan woman has been contracted with COVID-19 in Jordan, Jordan Minister of Health Saad Jaber confirmed.

According to the Jordan Times, six new coronavirus cases were recorded in Jordan on Tuesday, bringing the total number of cases in the Kingdom to 397, Saad Jaber announced.

During a joint press briefing at the National Centre for Security and Crisis Management with Minister of State for Media Affairs Amjad Adaileh, Jaber said that the new cases include two truck drivers who came to the Kingdom from abroad.

The new confirmed cases also include a Sri Lankan woman who contracted the virus from a patient who is under treatment in Prince Hamzah Hospital and three individuals from a residential building in north Amman who had come into contact with a coronavirus patient as well.