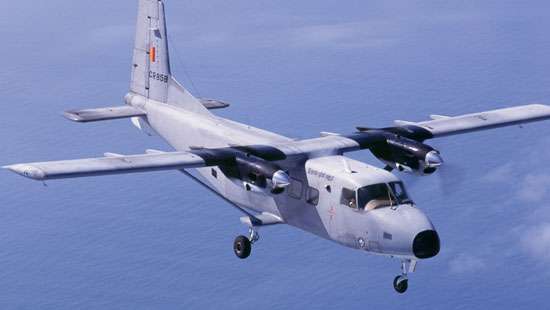 They said that there is an imminent threat of illegal migrants attempting to enter Sri Lanka by sea due to the outbreak of COVID-19.

On the instructions of the Commander of the Air Force, Air Marshal Sumangala Dias and under the supervision of the Director Air Operation, the SLAF is utilizing Y-12 aircraft for this purpose.

SLAF aircraft from the No 8 Light Transport Squadron at Ratmalana and from the No 3 Maritime Squadron at SLAF Academy China Bay is being deployed to conduct Aerial Surveillance.

In addition to the above operations, the SLAF conducts routine surveillance operations covering the entire island. The operations are done by dividing the island is to 8 main sectors. The SLAF utilizes Y-12 aircraft and Bell 212 helicopters from the No 3 and 8 Squadrons and the No 7 Helicopter Squadron, the SLAF said.