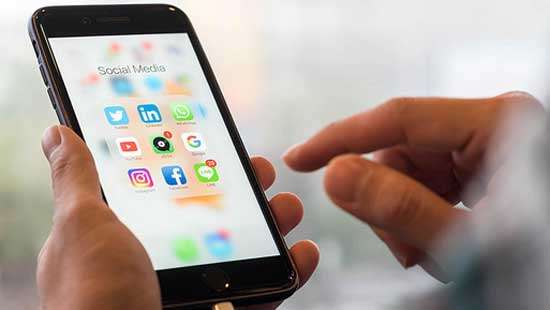 Acting IGP C.D. Wickramarathna instructed CID and all the Police OIC’s to take legal action against those who publish posts on social media criticising government officials and obstructing their duties.

Police said officials and the workers of the state sector are working hard to prevent the spread of the coronavirus in the country.

However, it was reported that several individuals have published several posts and videos in social media critisising and obstructing government officials’ duties while highlighting minor shortcomings.

The Acting IGP instructed the DIG of the Criminal Investigation Department and all the Police OICs to arrest such individuals and to be produced them in courts.